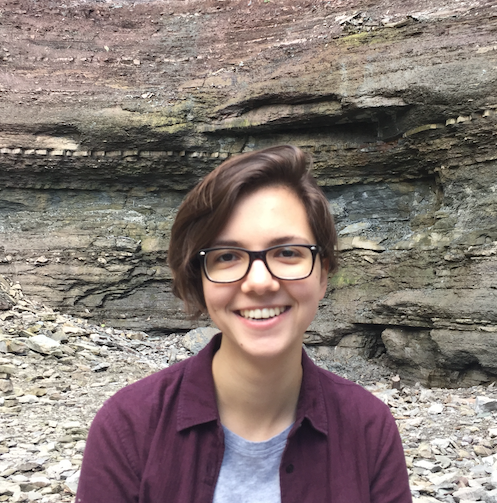 Ana is the first recipient of the Bill 7 Award to sit on the Board of Trustees. She is currently pursuing a JD/BCL degree at the McGill Faculty of Law. Before law school, she held a variety of legislative and public policy positions in Toronto, including as a non-partisan intern to the New Democrats' Critic for LGBTQ+-issues. Ana is interested in making law accessible and welcoming for queer and trans lawyers-to-be; during her time at McGill Law, she has served as an editor for Contours, a journal for gender minorities in law. She was awarded the 2020 Women General Counsel Canada scholarship for her commitment to the advancement of women in law. Ana’s interest in law is primarily at the intersection of law and technology, including privacy issues that impact marginalized communities. As a first-generation Albanian-Canadian, she is excited to expand outreach efforts for the scholarship to reach a wider diversity of LGBTQ+ students across Ontario.